Born in Estonia October 3, 1918.  Studied graphic art in Tallinn and immigrated to Canada via Finland and Sweden in 1951. Worked as a graphic artist for the Ontario Government and received a plaque for dedicated service from the Premier in 1983.  Lee is listed in the International Director of Arts, is represented in the British Museum and also in the Queen Victoria and Prince Albert Museum in London.  A collection of 36 pieces “art on paper” is in an art museum in Tartu, Estonia and 14 pieces are in an art museum in Tallinn, Estonia.

Lee is one of twelve artists presented in a festive “bio-biographical Encyclopedia of the Contemporary ExLibris, Portugal 1988.  Won first prize for a painting in EKKT’s 35thAnniversary Art Exhibition, 1990.  An hour-long videofilm “Create with Abel Lee” was made in 1977 and was aired three times. Lee was EKK Fine Art laureate 1978. Was one of the founding members and President of the “Colour and Form Society”, an organization for new Canadian artists, 1952.  Is now an honorary life member of the Colour and Form Society.

Was also a founding member and the first President of EKKT (Eesti Kunstnike Koondis Torontos) 1956 and is now a life member.  Worked as an art critic for Estonian language newspapers in Toronto.  Created “art on paper” in a variety of techniques and styles and has exhibited in several one-man and group exhibitions in Estonia, Sweden, Canada and the United States. Abel passed away on January1, 2010. 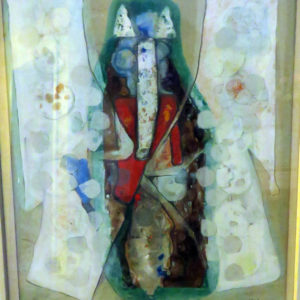 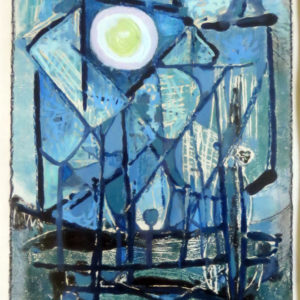 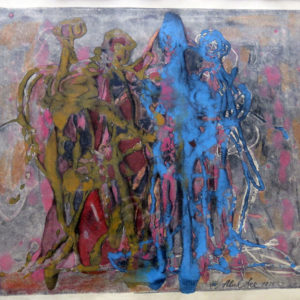 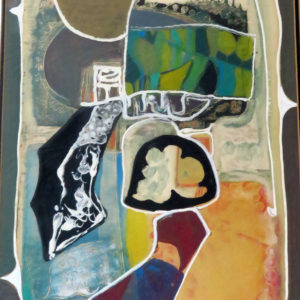 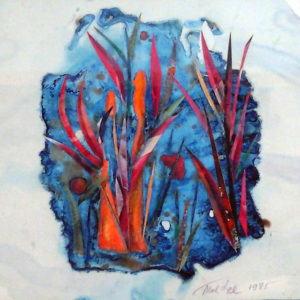 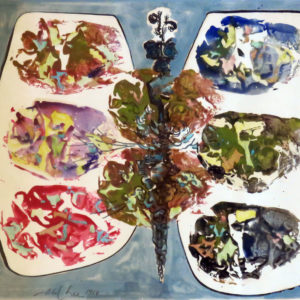 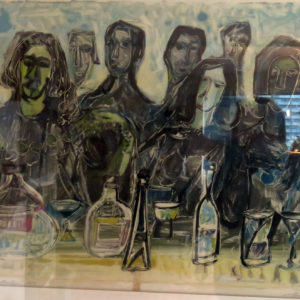 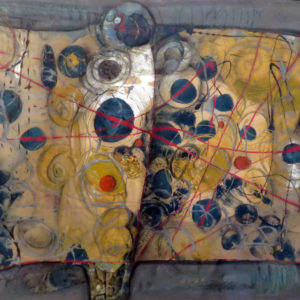 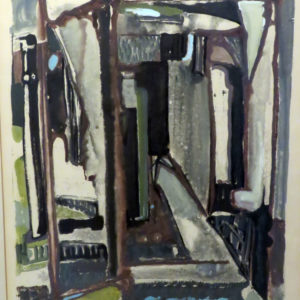 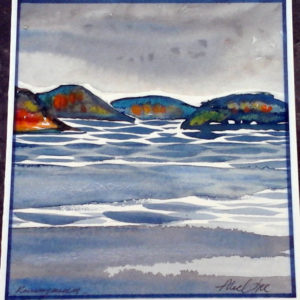 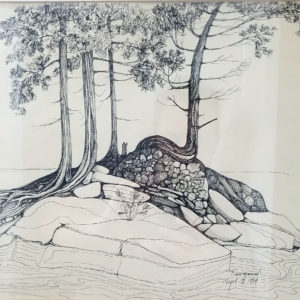 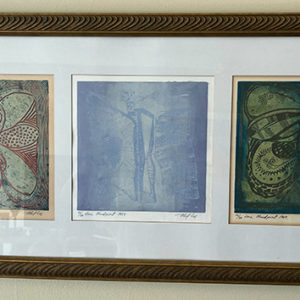 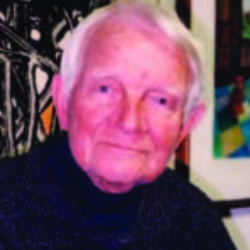