Born in Tallinn, Estonia om May 30, 1921.  After graduating from high school (Elfriede Lender High School) she studied at the medical school in Tartu, Estonia from 1940-1942.  The calling for the arts was stronger than her interest in medical studies, so she entered the School of Fine Arts “Pallas” in Tartu.

The Russian invasion of Estonia forced her family to flee to Germany.  After the war Arville Puström studied at the Art Academy of Düsseldorf (1946-1949). In 1949 she immigrated with her family to the United States,where  she worked for a while designing and painting on china and glass objects.  At the same time she studied with various American painters, especially in Rockport, Massachusetts in the studios of Harry Ballinger and Chetcuti, both marine painters.  Her interest was to learn to paint moving waves.  She has received numerous awards for seascapes painted at sea or at the shore.

Later she studied with the late John Howell and Adolf Konrad in Morristown.  For 18 years Arville Pustrom was an art teacher at St. John Baptist School for Girls in Mendham, New Jersey.  She belonged to Somerset Art Association, and to the Art Council of Morris area. She was a long time board member of Morris County Art Association (20 years), the American Artists Professional League and the Fraternity of Estonian Artists in Exile.  A member of EKKT since 1992.

She has exhibited extensively in the United States, Canada as well in Sweden and Germany.  Her works are in numerous private and corporate collections in North America, Europe and Australia.  She is primarily a landscape painter, her favourite subjects being seascapes and still life.  Works in oils, watercolour and acrylics.  She has won numerous awards for her paintings and is represented by several galleries in New Jersey.

She has paintings in the Estonian State Museum in Tallinn and is mentioned in Estonian Encyclopedia of Art and Architecture (1996); also EKKT 1956-2000 Art Album and many periodicals and catalogues.  She resided in Chester, New Jersey, U.S.A. where she also had her studio. Arville passed away on October 21, 2014. 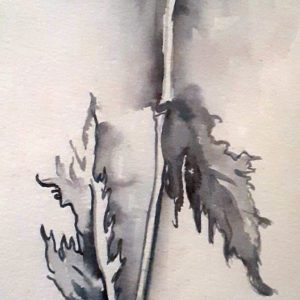 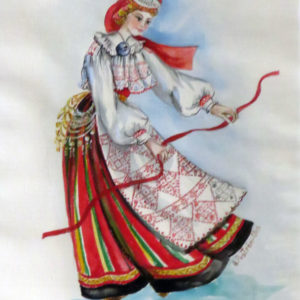 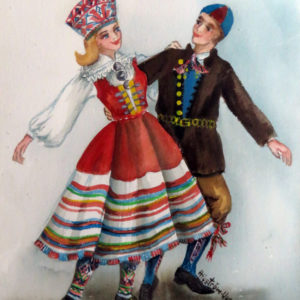 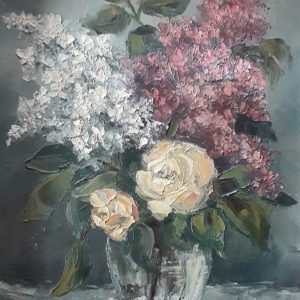 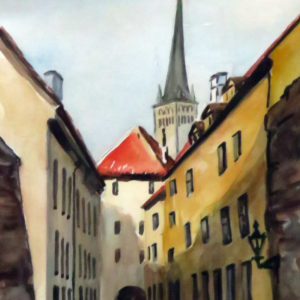 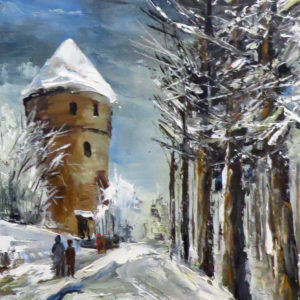 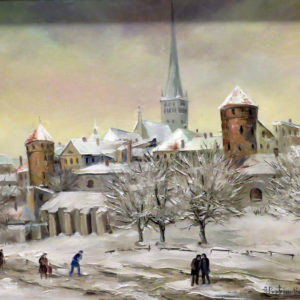 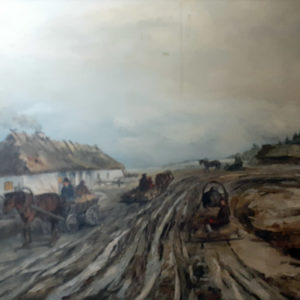 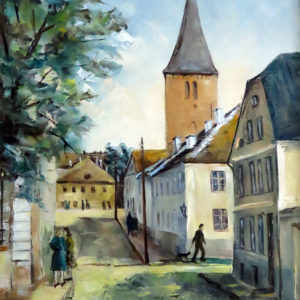 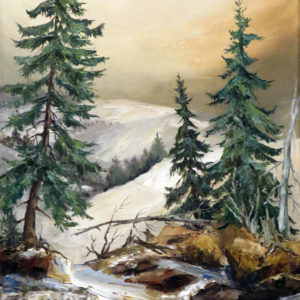 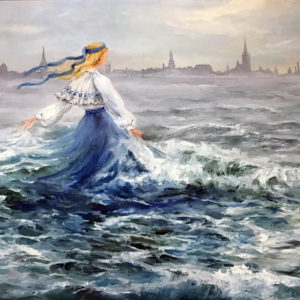 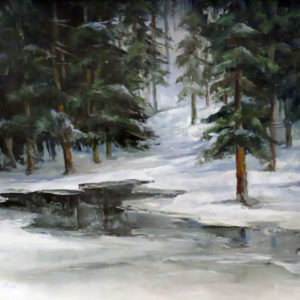 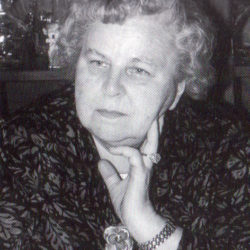