Born on May 5, 1924 on the island of Saaremaa in Estonia.  As a student, he began painting watercolours and his works were quickly purchased throughout the country.

Left for Sweden during the war where he studied privately under noted artist Voldemar Tank.  Began painting oil landscapes of his homeland from memory.  Immigrated to Canada in 1951.  Today has works that are privately held around the world including Canada, the United States, Continental Europe, Sweden Australia and in his homeland of Estonia. Ludvig passed away on December 4, 2006. 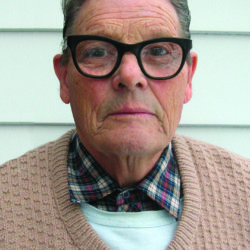