In Toronto he improved his artistic skills at the Ontario College of Art 1959-60 and in 1964 studied glazing techniques in painting in Paris, France. Worked in Canada at the Estonian newspapers as a photographer and also wrote articles both for Estonian newspapers in Canada and U.S.A. – mainly art reviews. Member of EKKT since 1963. Worked mainly in compositions and landscapes. 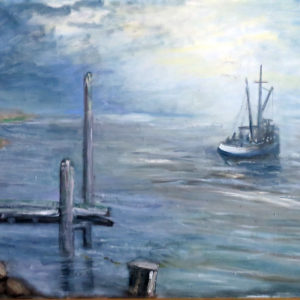 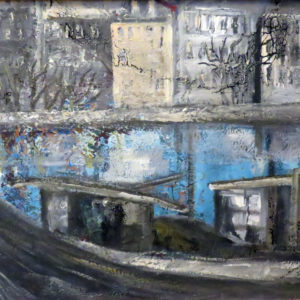 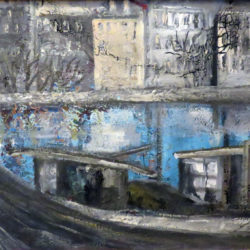