Exhibited at EKKT Juried Art Exhibition at Samuel J. Zacks Gallery, York University in 1990.  Exhibited at Esto’92 Juried Exhibition in New York; at the EKKT 40thAnniversary Juried Exhibition in 1996; at the “August Vomm & Family” exhibition at A.H. Tammsaare Museum in Tallinn, Estonia, in 1996 to commemorate the 90thbirthday of her husband, professor of sculpture, August Vomm. Took part in EKKT’s group exhibition at the Kastellanimaja Gallery in Tallinn, Estonia, 1996, which was part of Esto’96 World Festival.  Exhibited at EKKT’s Juried show, titled “Canada” in 1997.  In 1998 exhibited at the Art Exhibition by EKKT to celebrate the 80thanniversary of the Independence of Estonia.  In August 1998 (at 90 years of age), she traveled alone to Estonia to attend the Opening at Rakvere Museum of the “Mölder’s & Vomm’s Family Exhibition”, which went on tour to Narva Art Gallery and Viljandi Art Hall.  Has exhibited in all EKKT art exhibitions since 1956.  Was EKKT’s Honorary Member. 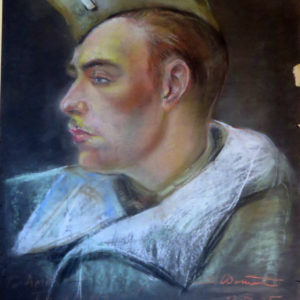 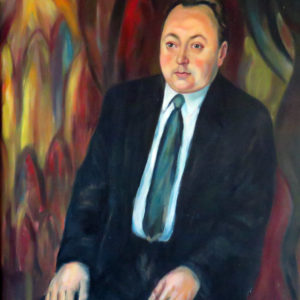 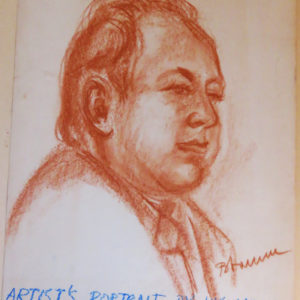 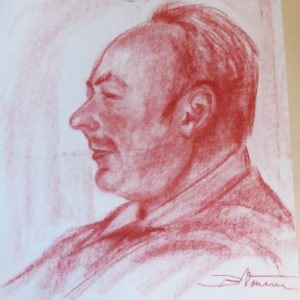 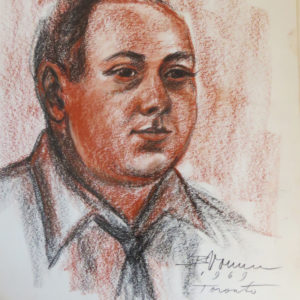 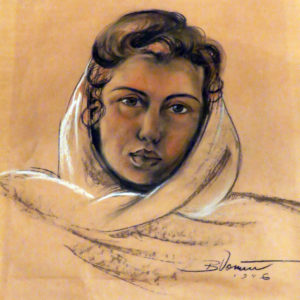 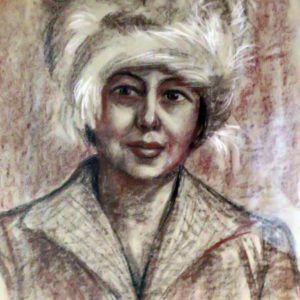 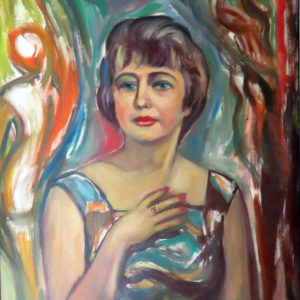 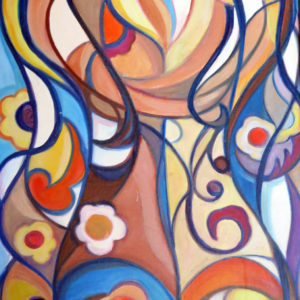 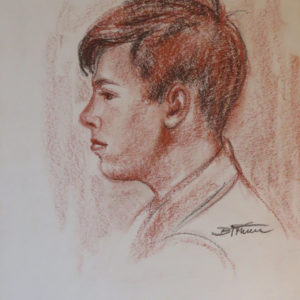 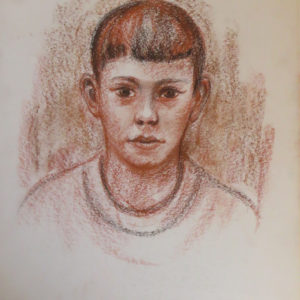 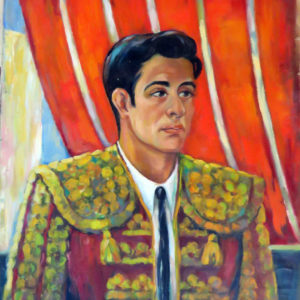 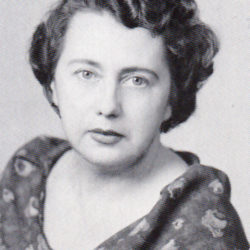