Born in Toronto, Canada on August 13,1956. Grew up on dairy farm in Tottenham, Ontario. Graduated from the University of Toronto with a Bachelor of Science degree in 1978. Studied Basic Design and Illustration at George Brown College in 1979 and received a Certificate in Radio and Television Arts from Ryerson Polytechnical Institute in 1980. Studied Cinematography at George Brown College in 1982. Currently President of Jack Lake Productions Inc. a publishing company and dealer and licensor of fine art.

Member of the Chess Federation of Canada and EKKT( Estonian Society of Artists in Toronto). 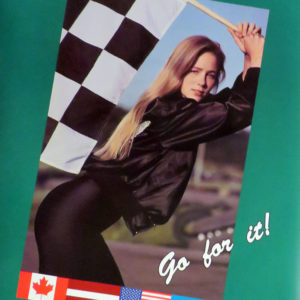 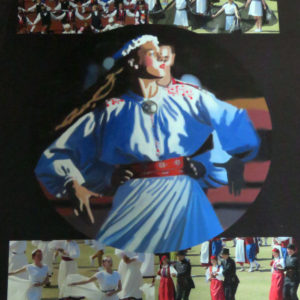 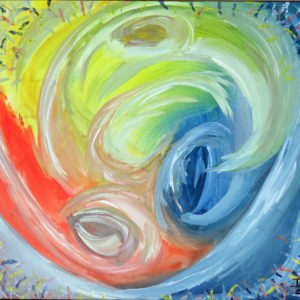 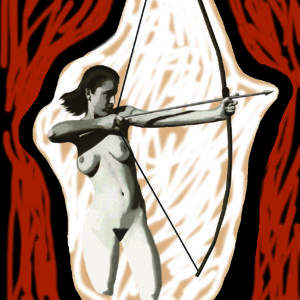 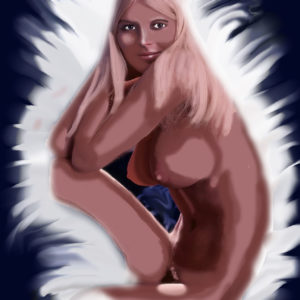 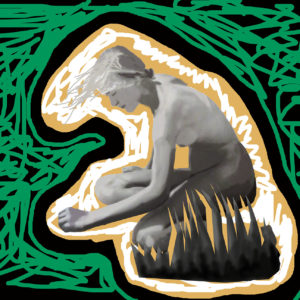 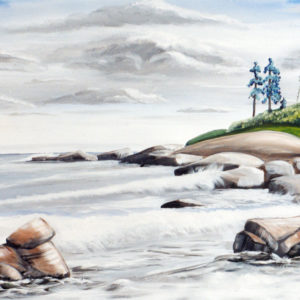 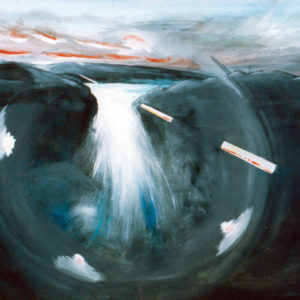 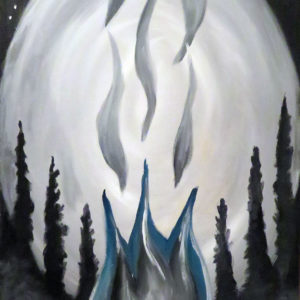 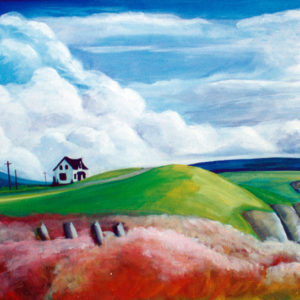 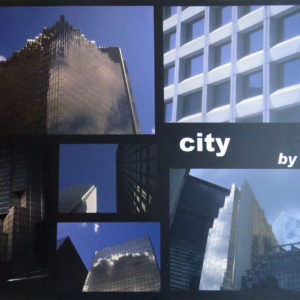 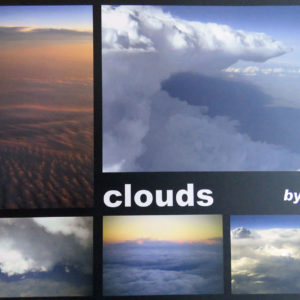 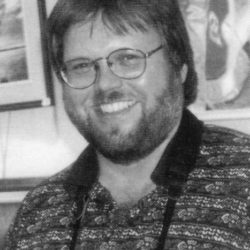