Born on April 10, 1912 in Viljandi, Estonia. Studied at Art Academy Pallas (1932-33), and at the State School of Arts & Crafts in Tallinn, Estonia (1933-34), graduating with a diploma in graphics. Continued studies at Pallas (1934-39) graduating as a teacher of fine arts and drafting. Completed a course in Graphic Techniques at the Graphic Institute in Stockholm, Sweden (1947). Graduated from the Montreal Institute of Mechanical Drafting (1952).

Worked since 1952 as a professional painter, graphic artist and commercial designer. Traveled for study purposes throughout Europe, the United States and Mexico.

Member of EKKT from 1956-1981, and its President from 1961-68. Also a member of the International Institute of Arts and Letters (Fellow) in Switzerland, the Print and Drawing Council of Canada, Visual Arts Ontario, World Print Council (U.S.A.), Graphic Society (U.S.A.), Accademia di Parma and honorary member of the International Academy in Rome and Academy Milano in Italy.

Recipient of many awards and honours including “Loodus” prize for the design of the Great Bible (1939), State Art Gallery Award in Tallinn (1940 and 1941), Estonian Cultural Award in Toronto (1975), gold medal for Creative Art by the International Academy in Rome, Italy; Cultural Medal for Graphic Art in Lyon, France; Accademia di Parma Gold medal in Italy (1979). 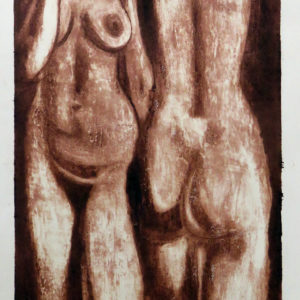 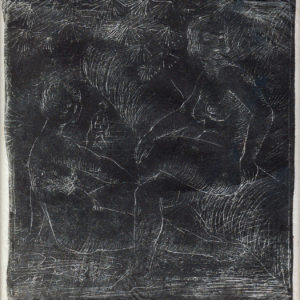 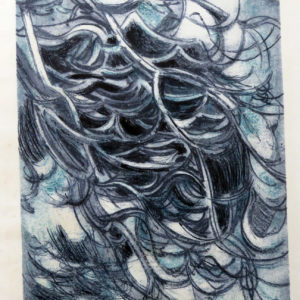 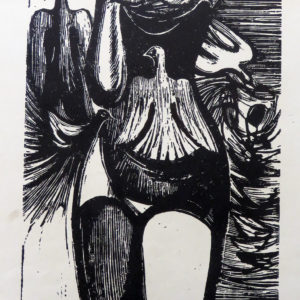 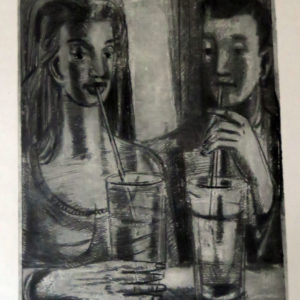 A Couple of Sodas 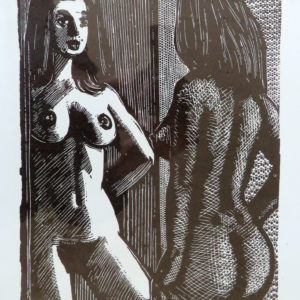 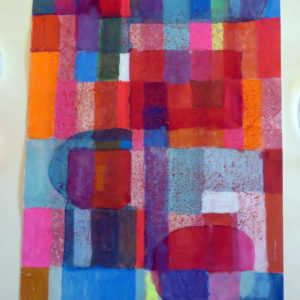 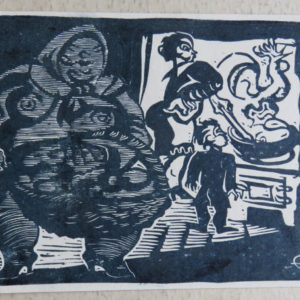 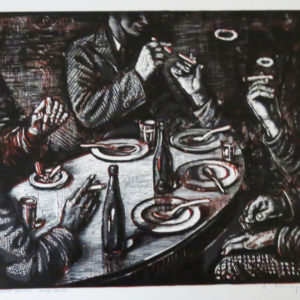 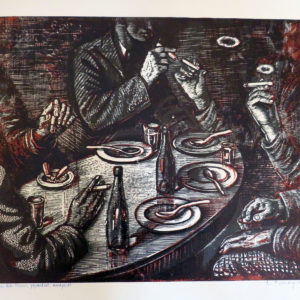 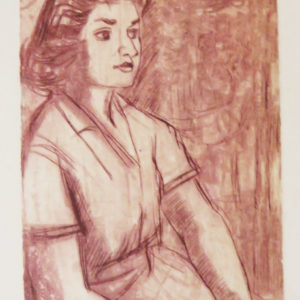 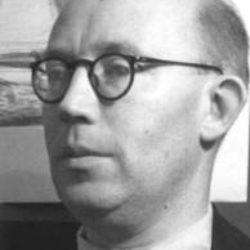